If you’re moving to Ellicott City, you’ll love knowing that there are several fabulous places to visit here. Check out some of our most popular outdoor spaces:

Whether you like to bask in the sun or fish in peace and quiet, there’s a place for you in Ellicott City.

Patapsco Valley State Park is a public recreation area that spans both Baltimore and Howard Counties. It extends along 32 miles of the beautiful Patapsco River and covers more than 16,000 acres. You’ll find eight developed recreational areas in the park, where you can:

With more than 200 miles of trails (70 miles of them are maintained) and some of the most beautiful scenery you’ll find in the area, Patapsco Valley State Park is the place to be when you have free time.
Other attractions in the park include:

Centennial Park spans 337 acres and its central feature is Lake Centennial – a 54-acre, man-made lake that’s stocked by the State Department of Fisheries. You’ll find bass, trout, sunfish and tiger muskies in the lake.
The park is home to plenty of interesting wildlife, including dozens of bird species, fox, deer, beavers, turtles and more.
There’s a 2.6-mile, paved pathway that goes around the lake, as well as 7.3 miles of interconnecting multi-use paths that link to nearby neighborhoods. Relax in one of the nine picnic pavilions and three additional picnic areas.
The park is divided into four quadrants – North, South, East and West – and each has its own entrance.

Clark’s Elioak Farm – open to the public all year, but with some attractions closed during winter – has been operating in the area since 1797. It’s home to a fun petting farm that children and adults adore, and they offer seasonal hay wagon rides, a cow train, pony rides and the Enchanted Pine Tree Forest. In the fall, they have a spectacular pumpkin patch.
Throughout the rest of the year, you can buy 100 percent grass-fed beef and pork, chemical-free produce and more on this seventh-generation family farm. The farmers use sustainable, humane practices in the entire operation.
Farm admission is $7 per person (infants under the age of one are free).
They’re open April 1 through November 3, 2019, and the hours are as follows:

The last admission of the day is at 4 p.m. each day.

The 415-acre, wooded Rockburn Branch Park is a great place to enjoy the weather. You can walk, run or bike along 9 miles of pathways and trails taht wind through the woods, freshwater marshes and stream valleys. You’ll see wildlife there, too, including crayfish and minnows in the marshes and streams.
The park has four ball fields, two multipurpose synthetic turf fields, two basketball courts and three multipurpose fields, as well. Four tennis courts, an 18-hole disc golf course, a picnic playground and a playground that kids love are also part of the park.

Are You Buying a Home in Ellicott City?

If you’re ready to buy a home for sale in Ellicott City, we can help you find the right one.
Call us at 410-465-5822 to tell us what you want from your next home or to schedule a tour in a home you’ve seen online.
Use these links to check out the hottest listings: 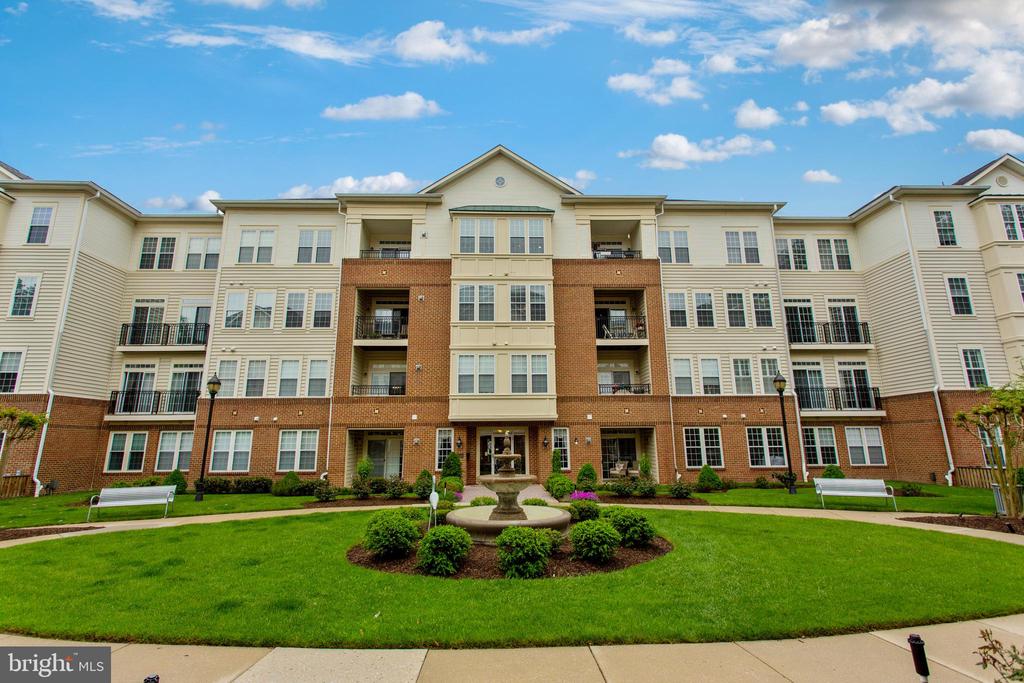 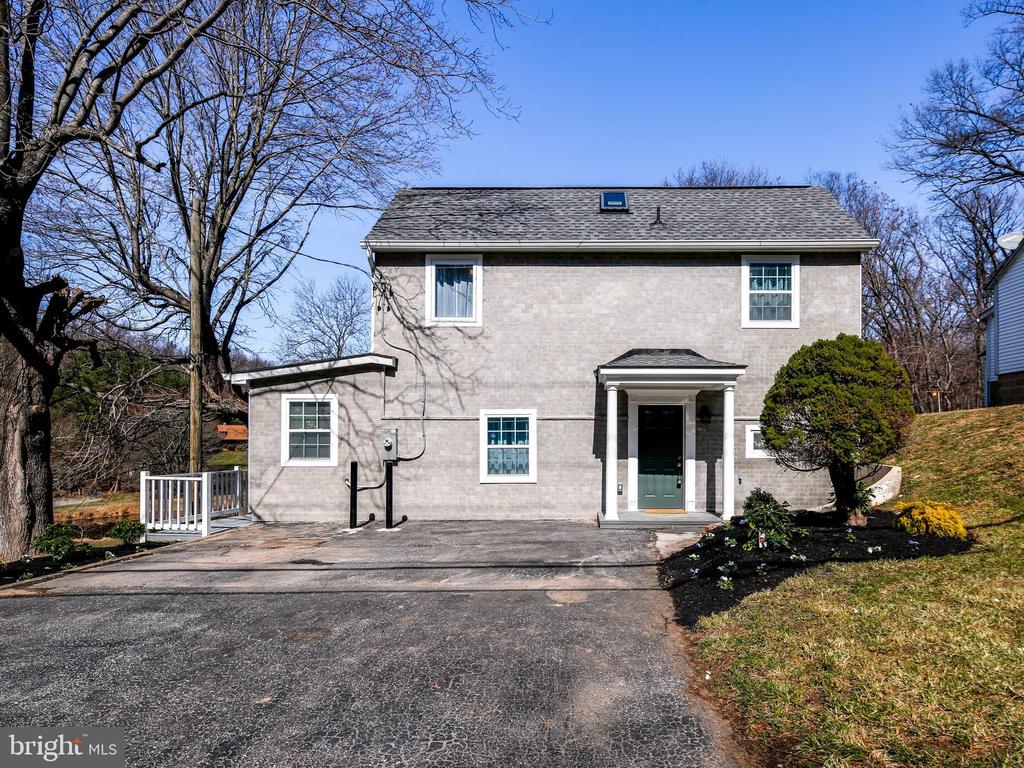 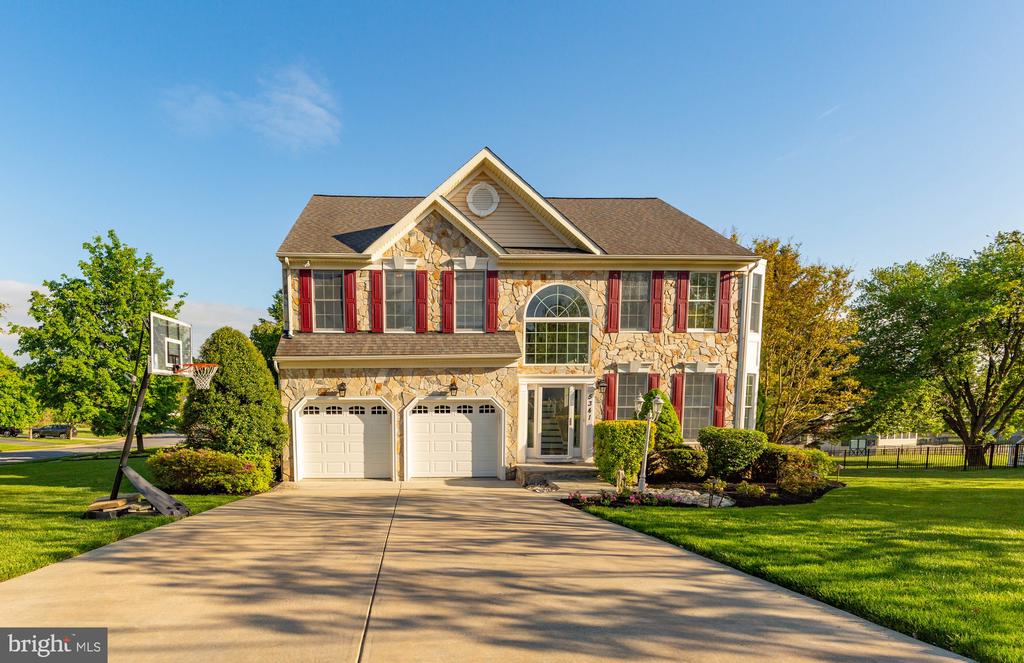 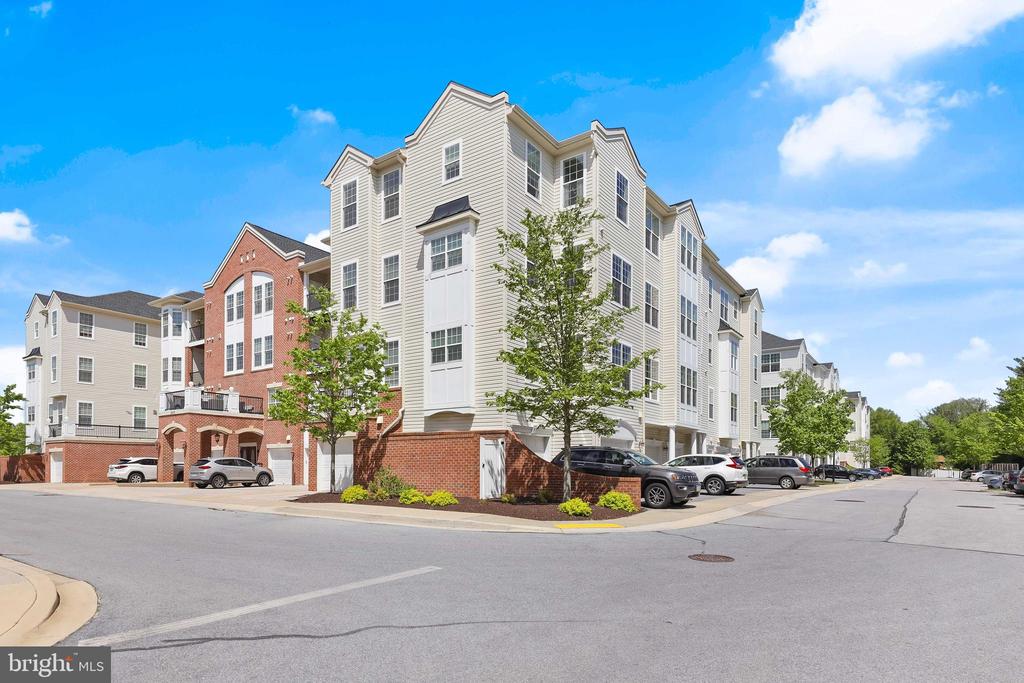 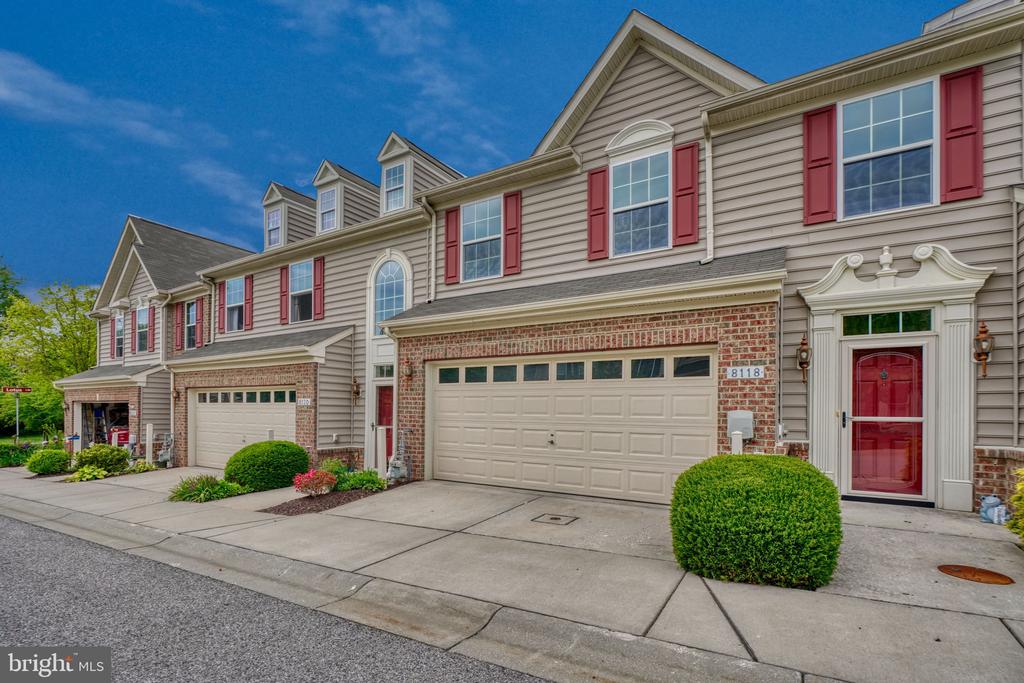 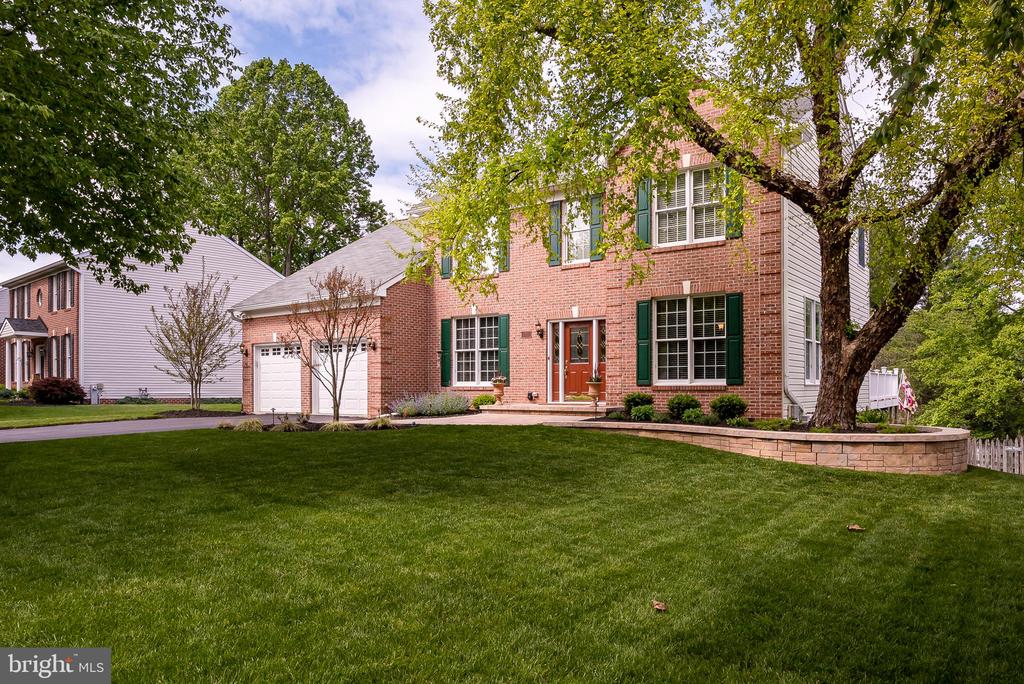 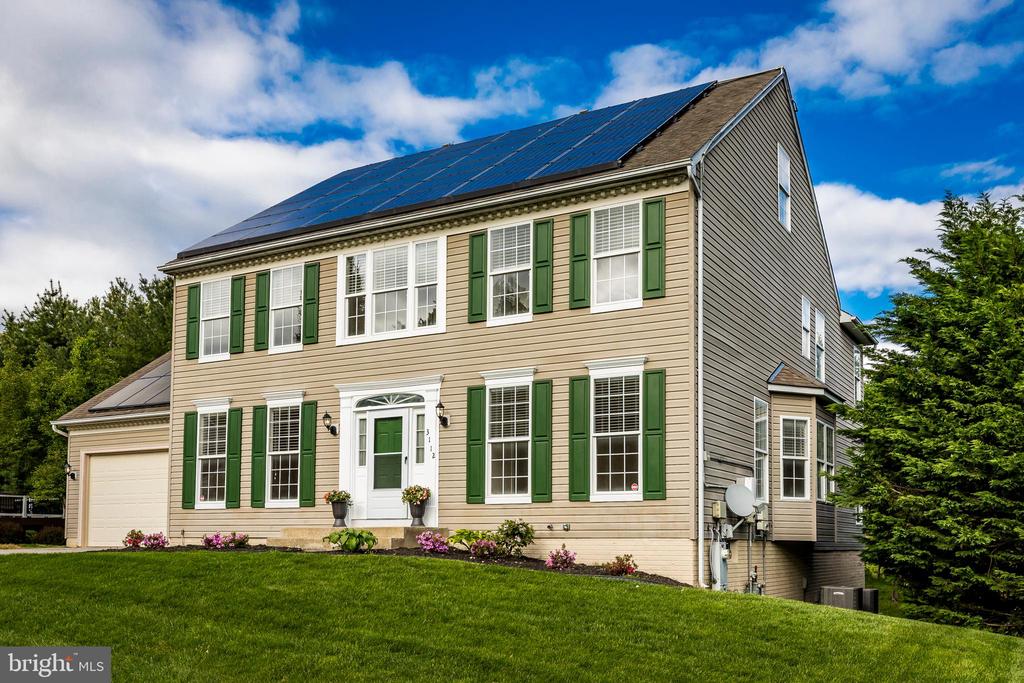 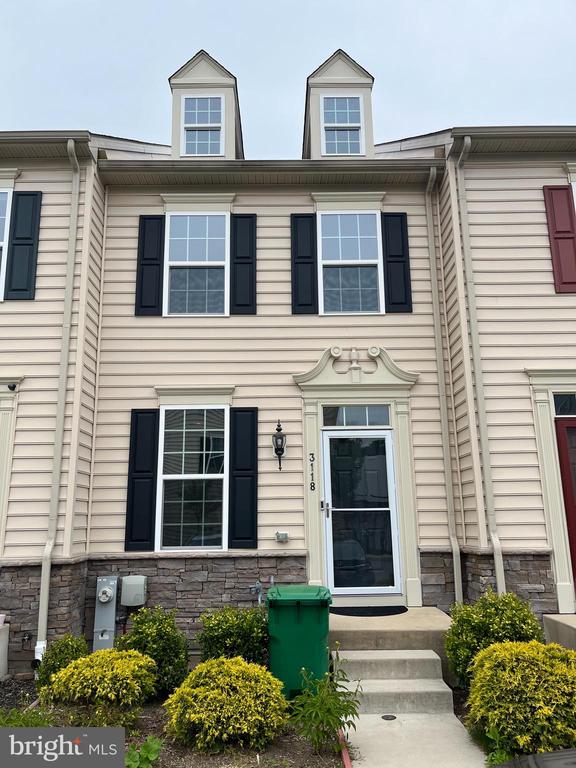 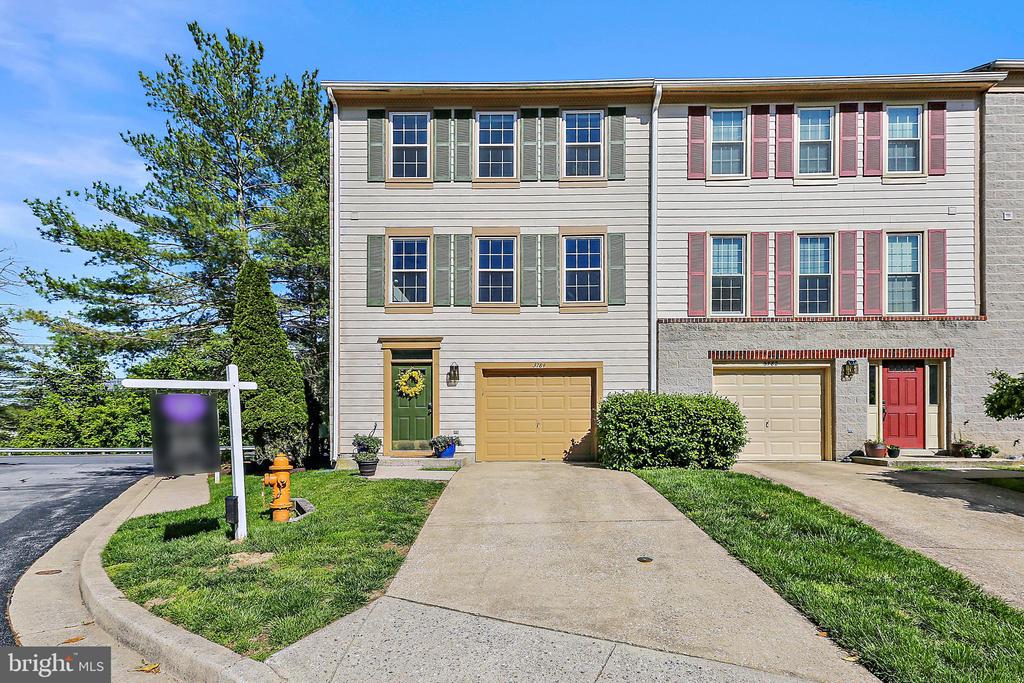 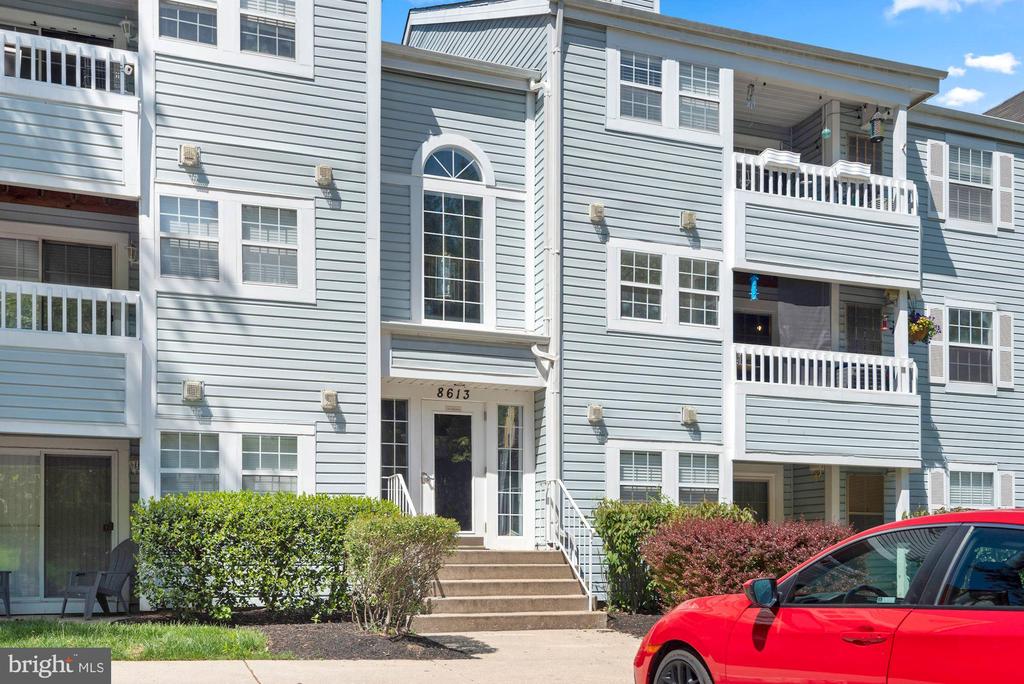 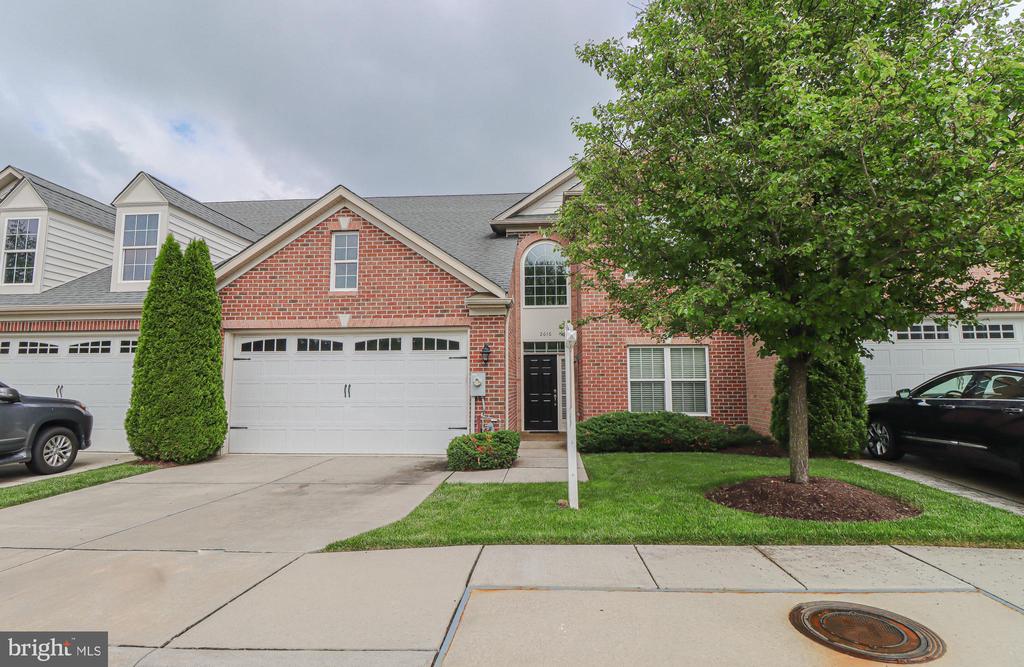 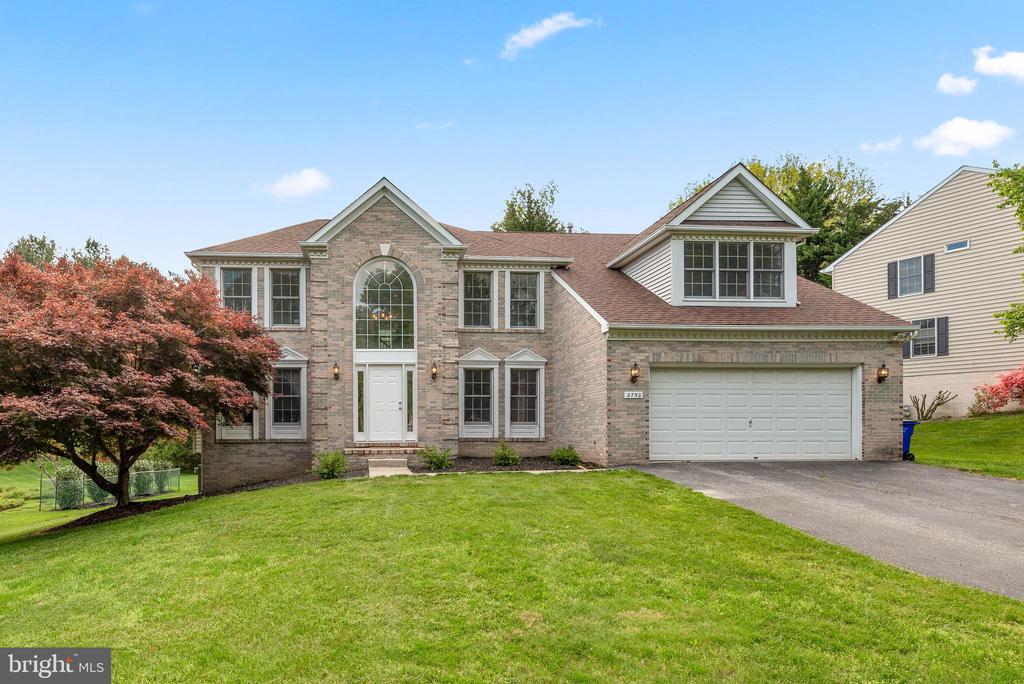 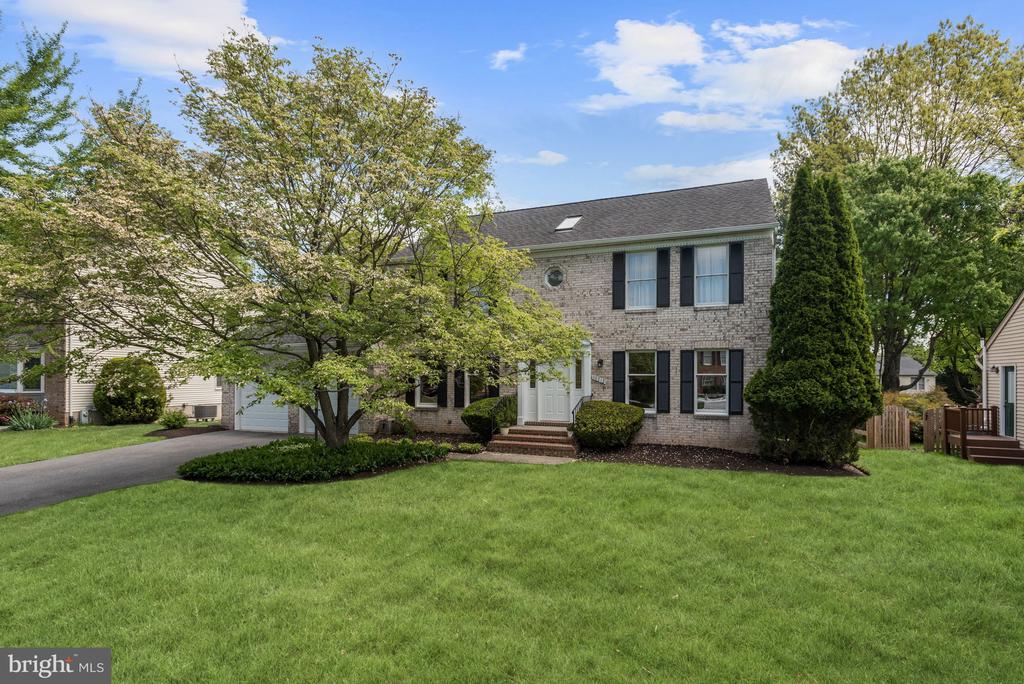 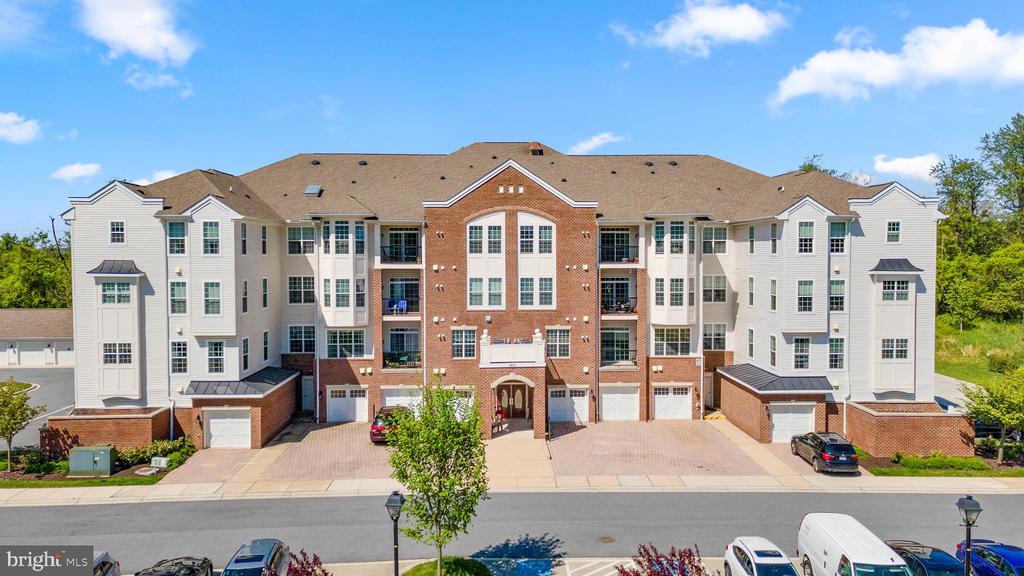